Take the Show on the Road with ImOn TV Everywhere 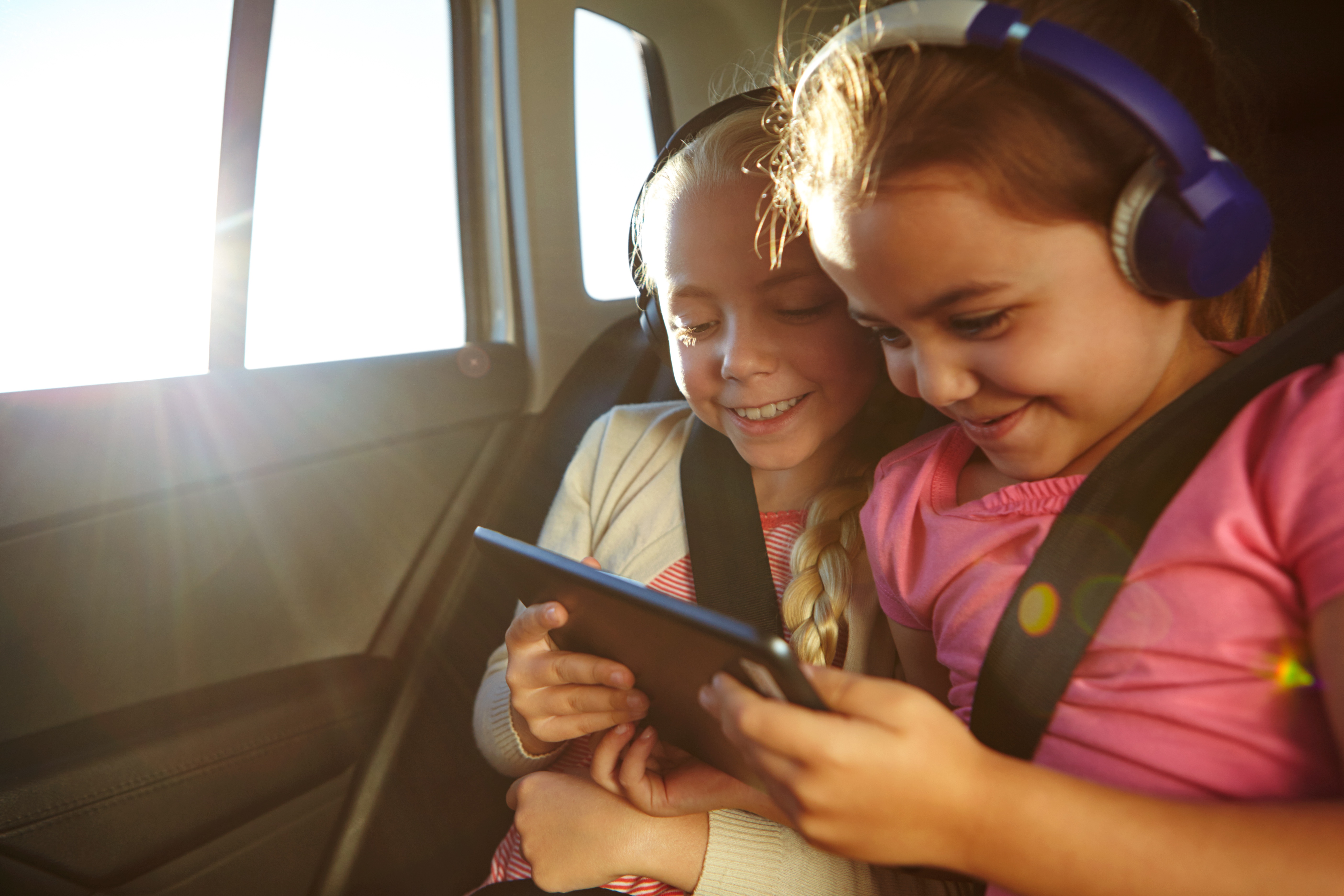 Ever miss your favorite show because you couldn’t make it home in time? Nothing’s worse than seeing spoilers on Facebook before you get the chance to catch up. Thankfully, ImOn Communications has the perfect solution: TV Everywhere. But what exactly is TV Everywhere? Here’s how it works:

END_OF_DOCUMENT_TOKEN_TO_BE_REPLACED

Buzzer-beaters, unthinkable upsets, and fans everywhere.  We’re getting closer and closer to March Madness and ImOn wants to make sure you have everything you need for the 2017 NCAA Tournament.

Schedule:
March Madness officially begins on Selection Sunday, which takes place on Sunday, March 12th. This is when the NCAA I Men’s Basketball Committee reveals the 68 teams that will play in this year’s tournament. The show will stream live on NCAA.com. After Selection Sunday, the action begins on

END_OF_DOCUMENT_TOKEN_TO_BE_REPLACED 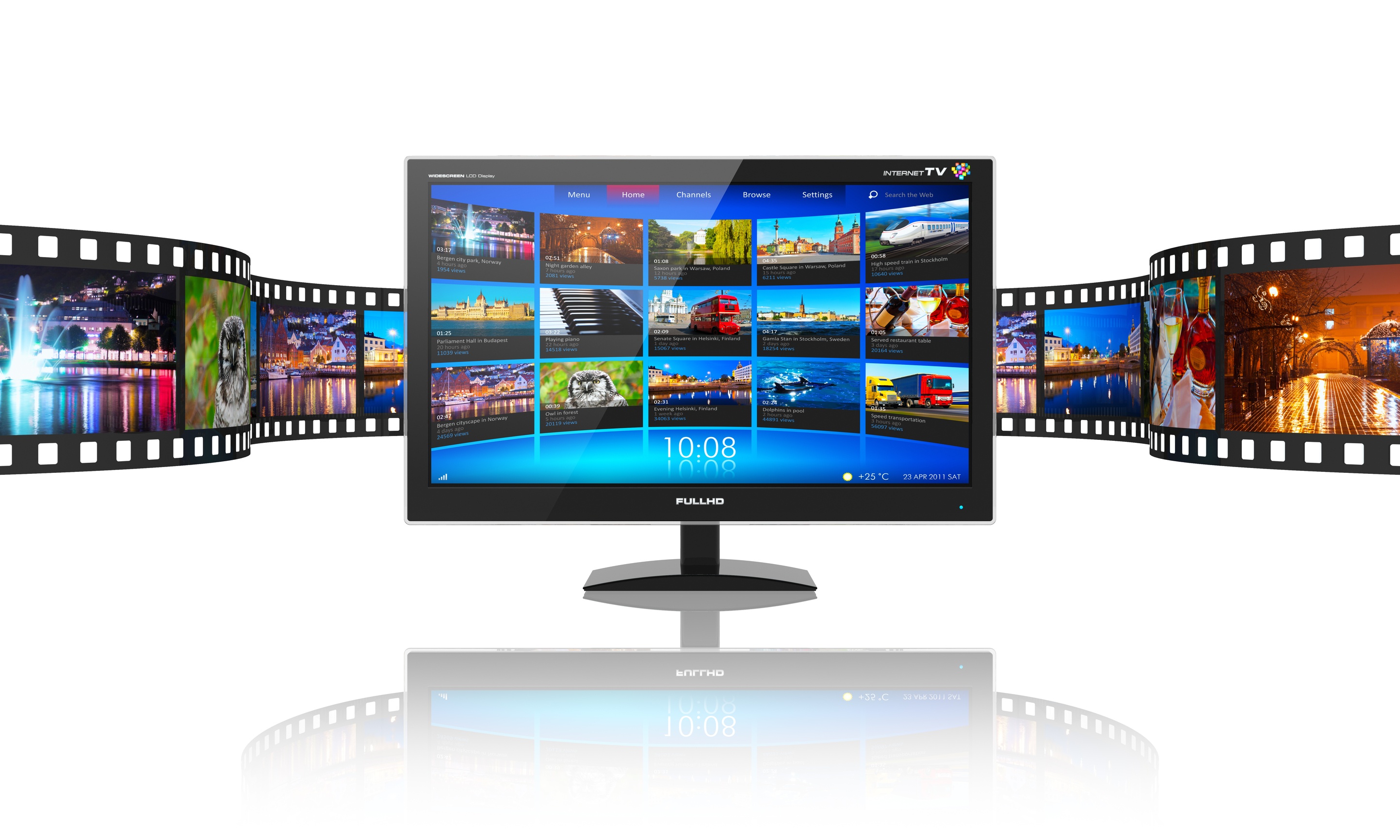 The weather is getting colder and we are hitting the mid-winter doldrums when there’s not much going on. Don’t worry, new episodes of your favorite TV shows are hitting the air. So get your DVR and ImOn TV Everywhere account ready! Here are a couple helpful links and calendars to help keep your TV schedule straight.

END_OF_DOCUMENT_TOKEN_TO_BE_REPLACED

Your Guide to Shows Returning this Fall

END_OF_DOCUMENT_TOKEN_TO_BE_REPLACED

Your Guide to Fall TV Premieres 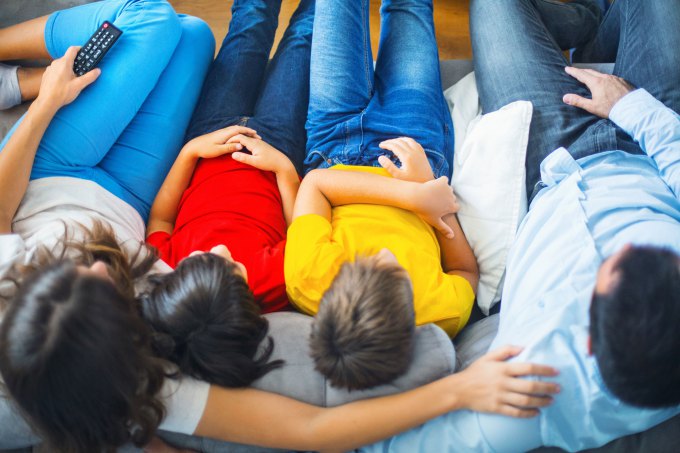 Summer is coming to a close and along with the close of the sunny season comes the end
of some of our favorite summer TV shows. While we will miss our summer series, it’s time to get excited for some fresh faces coming onto our screens this fall! If you are looking for good dramas, new comedies, or even programming that you can stream on your ImOn TV Everywhere, we've put together a list of some of the great new programs that will be filling the slots on your prime-time TV guide.

END_OF_DOCUMENT_TOKEN_TO_BE_REPLACED 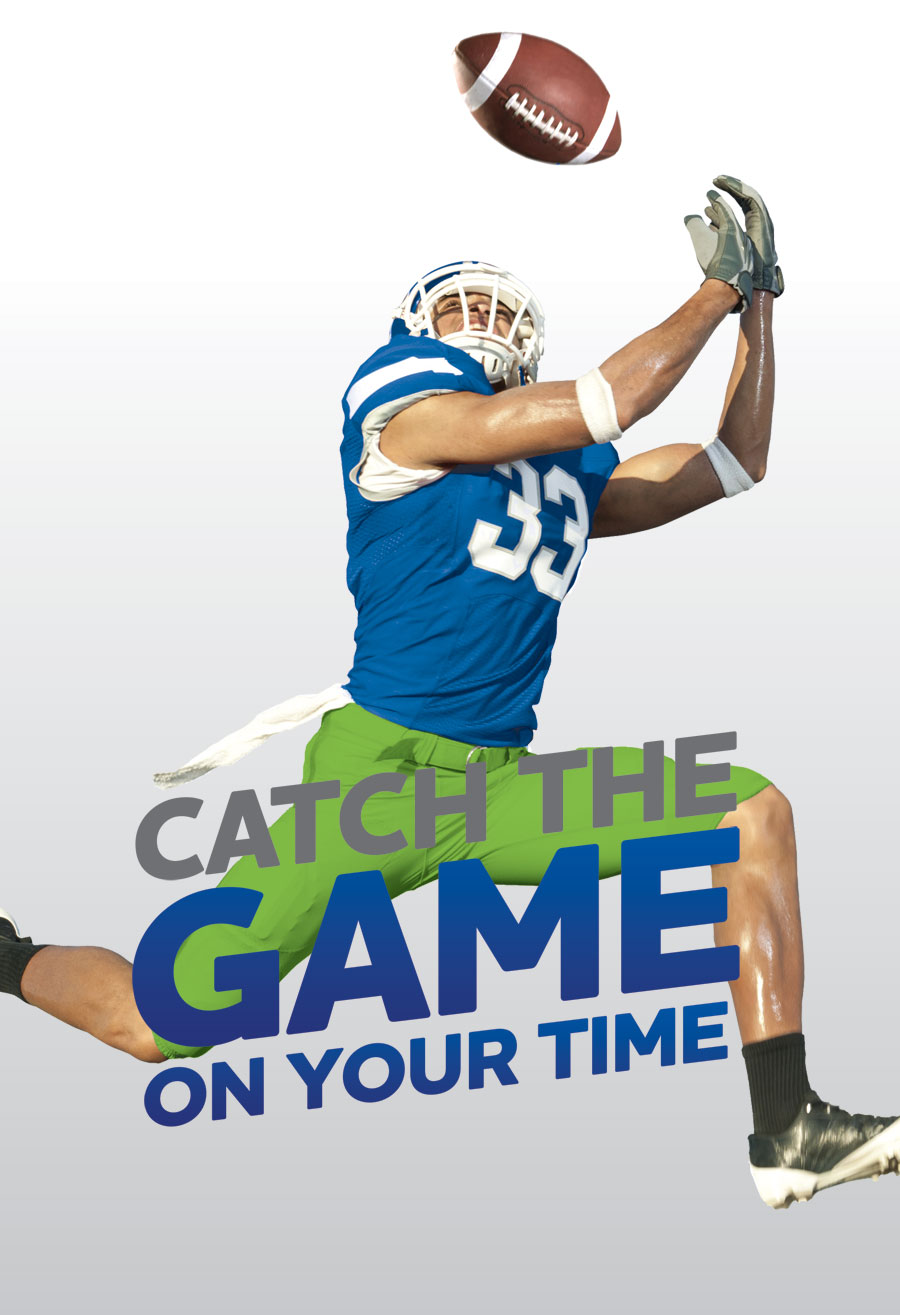 Whether its college or NFL, fans are getting excited for the upcoming football season and are ready to root for their teams. The Associated Press released its College Football Preseason Rankings on Sunday, August 21st. There were a few surprises atop the list. Alabama, Clemson, and Oklahoma are at the top with the Iowa Hawkeyes currently ranked #17.  But according to CBS Sports, only two teams have started the season #1 in the polls and have gone on to win the national championship. So we will have to see how this year plays out, and that’s why ImOn Communications is committed to bringing you the games you want.

END_OF_DOCUMENT_TOKEN_TO_BE_REPLACED

Don't miss a minute of the 2016 Summer Olympics with ImOn TV Everywhere! 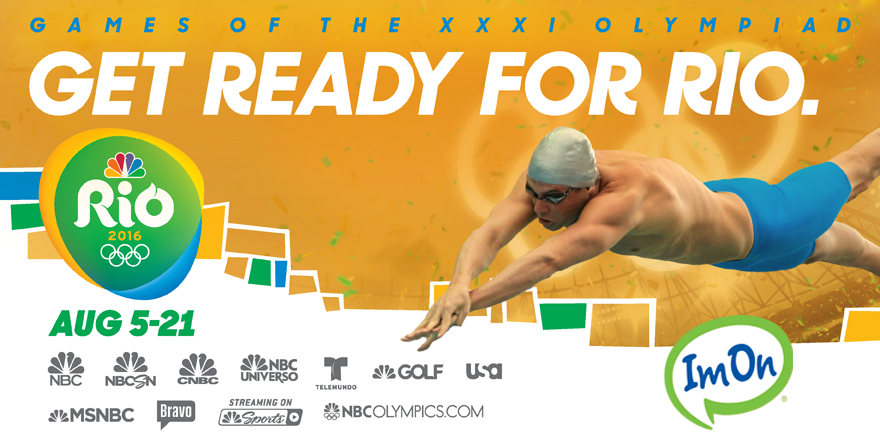 For 17 days, thousands of athletes, representing 206 countries, will take part in the 2016 Rio Summer Olympic Games. With an unprecedented 6,755 hours of programming, the Rio Olympic Games will provide more live Olympic coverage than ever before. And with ImOn TV Everywhere you don’t have to worry about missing a moment, no matter where you are.