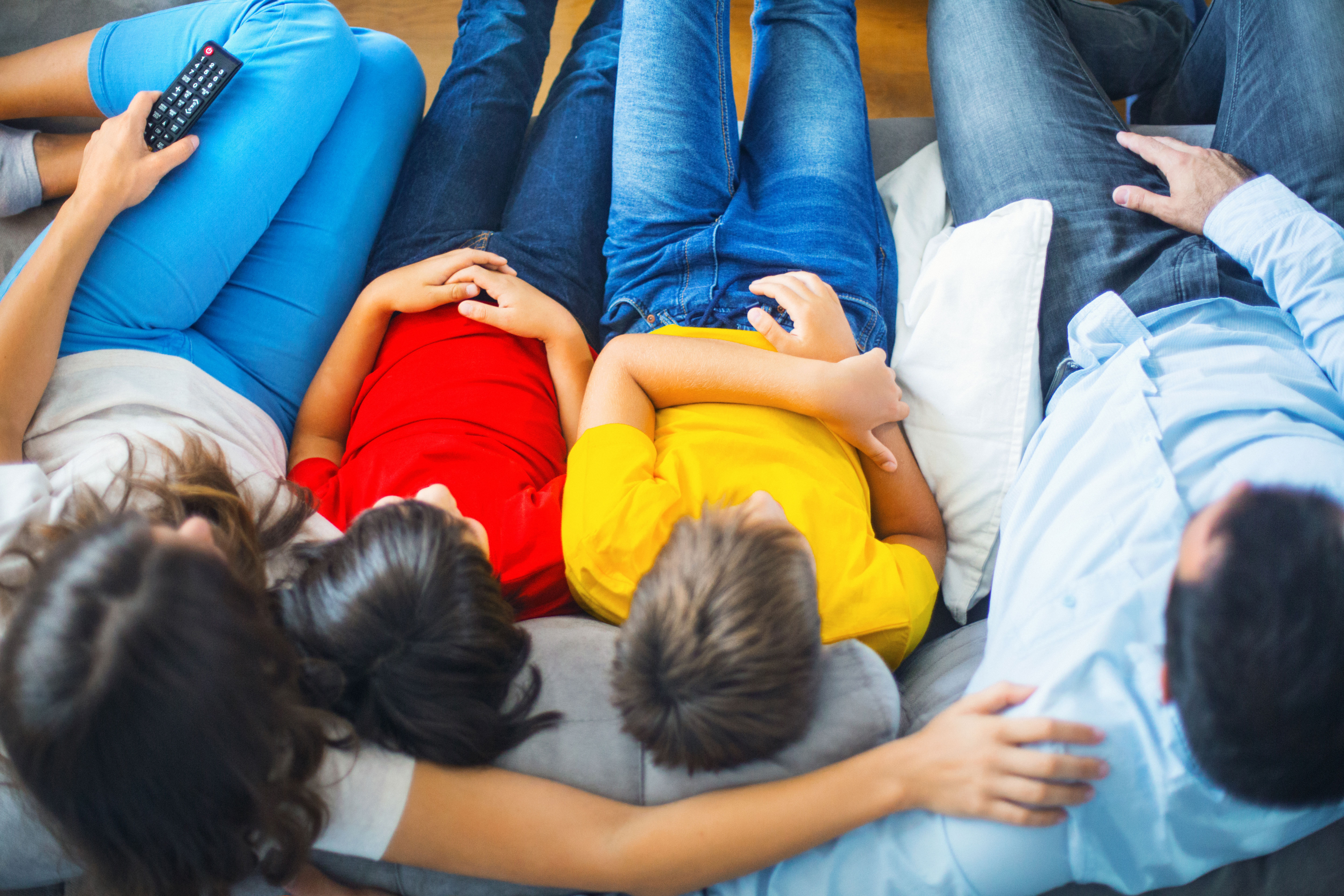 It’s not always easy for families to land on a TV show that everyone can agree on. But luckily, the fall 2017 TV lineup is filled with programs for all-ages that will surprise and delight viewers. From touching sitcoms to fascinating docudramas, there’s plenty of high quality programming to choose from. The best part? These shows won’t make you feel guilty for spending time on the couch—instead, they’ll make you feel a little smarter, more compassionate and optimistic for the future!

Sitcoms Worth Your While

Hokey sitcoms with laugh tracks and cheap jokes are (thankfully) heading out the door and making room for a new breed of TV shows that feature compelling story lines and strong characters. Among many fantastic series, Modern Family and Speechless stand out from the crowd for their thoughtful, family-friendly content that inspires reflection.

Reality Shows That Redefine the Genre

Our favorite nonfiction series aren’t your typical reality shows that rely on foul language or staged drama for entertainment.

Documentaries That Won’t Put You to Sleep

Forget the dated, boring documentaries you were forced to watch in school. These high-quality docs will keep you glued to your seat and teach you more about the world we live in.

For Kids of All Ages